Although serotonin is well known as a brain neurotransmitter, it is estimated that 90 percent of the body's serotonin is made in the digestive tract. In fact, altered levels of this peripheral serotonin have been linked to diseases such as irritable bowel syndrome, cardiovascular disease, and osteoporosis. New research at Caltech, published in the April 9 issue of the journal Cell, shows that certain bacteria in the gut are important for the production of peripheral serotonin.

"More and more studies are showing that mice or other model organisms with changes in their gut microbes exhibit altered behaviors," explains Elaine Hsiao, research assistant professor of biology and biological engineering and senior author of the study. "We are interested in how microbes communicate with the nervous system. To start, we explored the idea that normal gut microbes could influence levels of neurotransmitters in their hosts."

Peripheral serotonin is produced in the digestive tract by enterochromaffin (EC) cells and also by particular types of immune cells and neurons. Hsiao and her colleagues first wanted to know if gut microbes have any effect on serotonin production in the gut and, if so, in which types of cells. They began by measuring peripheral serotonin levels in mice with normal populations of gut bacteria and also in germ-free mice that lack these resident microbes.

The researchers found that the EC cells from germ-free mice produced approximately 60 percent less serotonin than did their peers with conventional bacterial colonies. When these germ-free mice were recolonized with normal gut microbes, the serotonin levels went back up—showing that the deficit in serotonin can be reversed.

"EC cells are rich sources of serotonin in the gut. What we saw in this experiment is that they appear to depend on microbes to make serotonin—or at least a large portion of it," says Jessica Yano, first author on the paper and a research technician working with Hsiao.

The researchers next wanted to find out whether specific species of bacteria, out of the diverse pool of microbes that inhabit the gut, are interacting with EC cells to make serotonin.

After testing several different single species and groups of known gut microbes, Yano, Hsiao, and colleagues observed that one condition—the presence of a group of approximately 20 species of spore-forming bacteria—elevated serotonin levels in germ-free mice. The mice treated with this group also showed an increase in gastrointestinal motility compared to their germ-free counterparts, and changes in the activation of blood platelets, which are known to use serotonin to promote clotting.

Wanting to home in on mechanisms that could be involved in this interesting collaboration between microbe and host, the researchers began looking for molecules that might be key. They identified several particular metabolites—products of the microbes' metabolism—that were regulated by spore-forming bacteria and that elevated serotonin from EC cells in culture. Furthermore, increasing these metabolites in germ-free mice increased their serotonin levels.

Previous work in the field indicated that some bacteria can make serotonin all by themselves. However, this new study suggests that much of the body's serotonin relies on particular bacteria that interact with the host to produce serotonin, says Yano. "Our work demonstrates that microbes normally present in the gut stimulate host intestinal cells to produce serotonin," she explains.

"While the connections between the microbiome and the immune and metabolic systems are well appreciated, research into the role gut microbes play in shaping the nervous system is an exciting frontier in the biological sciences," says Sarkis K. Mazmanian, Luis B. and Nelly Soux Professor of Microbiology and a coauthor on the study. "This work elegantly extends previous seminal research from Caltech in this emerging field".

Additional coauthor Rustem Ismagilov, the Ethel Wilson Bowles and Robert Bowles Professor of Chemistry and Chemical Engineering, adds, "This work illustrates both the richness of chemical interactions between the hosts and their microbial communities, and Dr. Hsiao's scientific breadth and acumen in leading this work."

Serotonin is important for many aspects of human health, but Hsiao cautions that much more research is needed before any of these findings can be translated to the clinic.

"We identified a group of bacteria that, aside from increasing serotonin, likely has other effects yet to be explored," she says. "Also, there are conditions where an excess of peripheral serotonin appears to be detrimental."

Although this study was limited to serotonin in the gut, Hsiao and her team are now investigating how this mechanism might also be important for the developing brain. "Serotonin is an important neurotransmitter and hormone that is involved in a variety of biological processes. The finding that gut microbes modulate serotonin levels raises the interesting prospect of using them to drive changes in biology," says Hsiao.

This work was funded by an NIH Director's Early Independence Award and a Caltech Center for Environmental Microbial Interactions Award, both to Hsiao. The study was also supported by NSF, NIDDK, and NIMH grants to Mazmanian, NSF EFRI and NHGRI grants to Ismagilov, and grants from the NIAID and Food Allergy Research and Education and University of Chicago Digestive Diseases Center Core to Nagler. 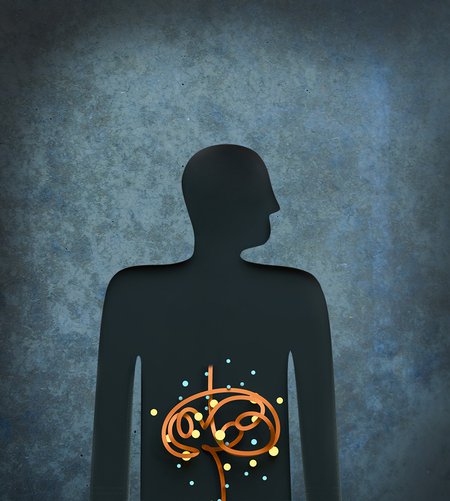 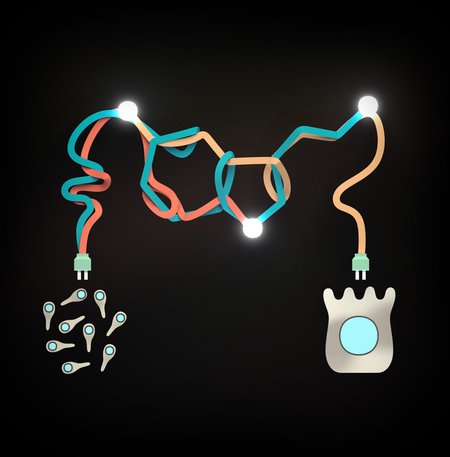 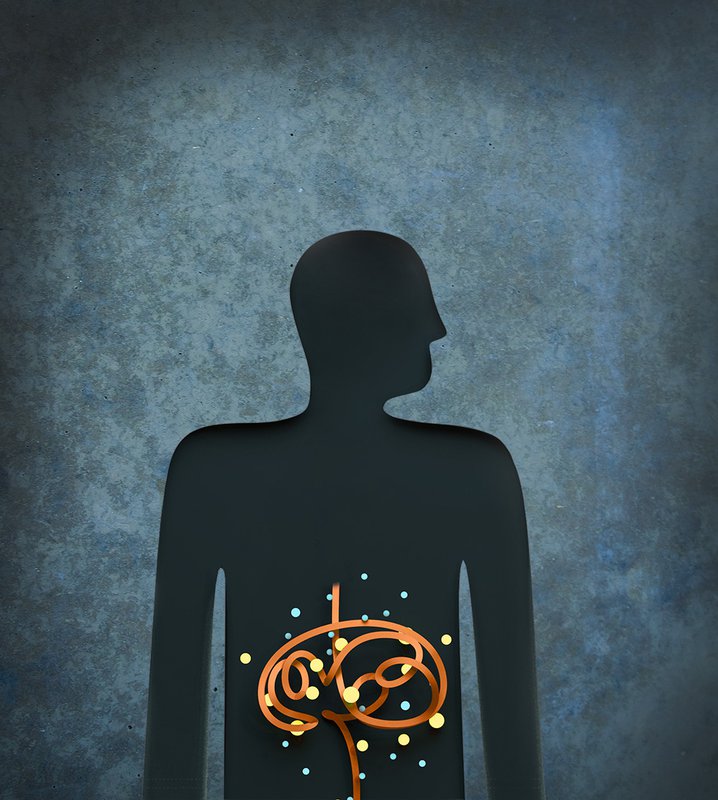 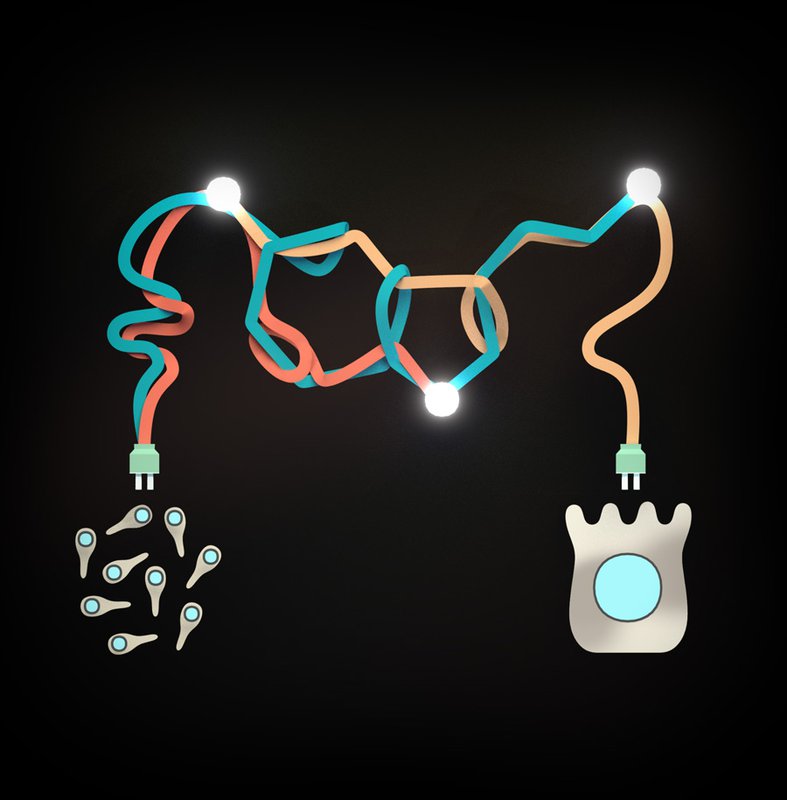