Justin Lee, an MD and PhD student in the UCLA-Caltech Medical Scientist Training Program, has been awarded a Paul and Daisy Soros Fellowship for New Americans. The program awards a $90,000 graduate school fellowship to children of immigrants, green card holders, naturalized citizens, Deferred Action for Childhood Arrival (DACA) recipients, or visa holders in the United States.

"I believe being a new American involves being rooted in my Korean heritage while working hard to contribute to the U.S. and serve its people," Lee says. "I have been incredibly fortunate to be provided innumerable opportunities in the U.S. and plan to take advantage of these opportunities to serve the people around me through medicine and health-technology development."

At Caltech, Lee studies synthetic biology in the bioengineering lab of Mikhail Shapiro, professor of chemical engineering and Heritage Medical Research Institute investigator. He collaborates on a project to engineer the body's immune cells to respond to cancer-specific signals. Meanwhile, via the UCLA-Caltech collaboration, Lee is training under Linda Liau, chair of UCLA's department of neurosurgery, to become a neurosurgeon. Within that field, he hopes to use new synthetic-biology techniques to develop cell-based tools for diagnosing and treating cancers such as glioblastoma, an aggressive type that begins in the brain.

"I believe that through synthetic biology and cellular engineering, we take the best characteristics of cell-based immunotherapy and bestow new abilities to improve their ability to home in on tumors, sense disease, and initiate a robust cancer-killing program," he says.

Lee's passion for medicine comes from a deep connection to his grandparents, who played a major role in raising him after the entire family moved to the United States from South Korea and his parents worked long hours to launch and manage a photography business. His grandfather was diagnosed with cancer during Lee's senior year of high school, and his grandmother suffered a stroke shortly thereafter. "Seeing them in pain before passing away motivated me to pursue a career in medicine," he says, which he accomplished by devoting himself to science and math as a premed undergraduate at Johns Hopkins before coming to the Caltech-UCLA program. In Shapiro's lab, Lee says, he can engage in the kind of collaborative, innovative research he had wanted to undertake since he became interested in medical science.

"Synthetic biology allows me to engineer cells to have useful characteristics and capabilities that may potentially improve human health," he says. "It is incredibly fun to design and test different genetic constructs, and it is rewarding to develop new technologies."

Lee was among 30 students chosen for the Soros Fellowships from a pool of 2,211 applicants. Hungarian immigrants Daisy M. Soros and her late husband, Paul Soros (1926–2013), founded the program. Lee credits the discipline and persistence he learned as a Junior Olympic All-American in water polo for helping to guide his path to success. Most importantly, he credits his family and their experience as new Americans.

"My family taught me the importance of community, and my story is not one of pulling myself up by the bootstraps," he says. "I have been incredibly fortunate to be a part of a larger community that has provided support and mentorship, and I know my journey would not have been possible without the sacrifices of many people around me." 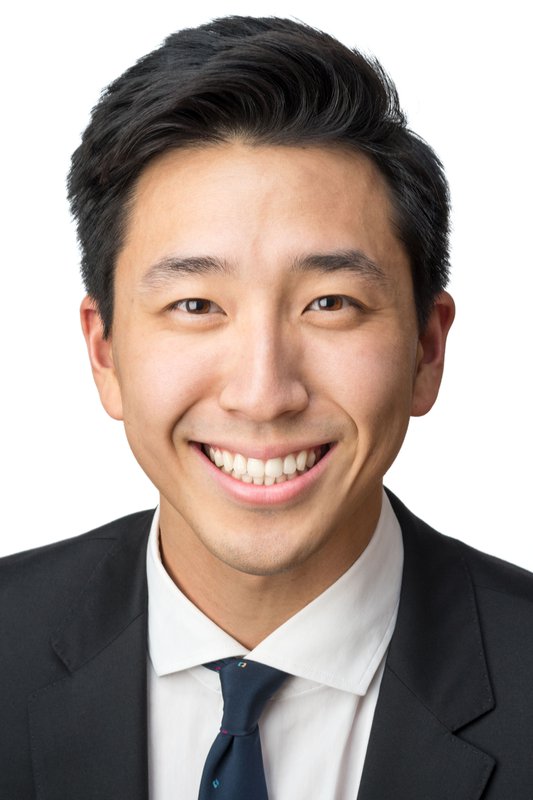