Jacqueline Barton, the John G. Kirkwood and Arthur A. Noyes Professor of Chemistry and the Norman Davidson Leadership Chair of the Division of Chemistry and Chemical Engineering at Caltech, has been awarded the Royal Society of Chemistry's prestigious Centenary Prize for 2018, along with two other scientists. The prize is awarded to "outstanding chemists, who are also exceptional communicators, from overseas," according to the society's website. The awardees travel to the British Isles to give lectures.

"I am honored to receive this award," says Barton. "This award furthermore gives me the opportunity to get to know chemists across the United Kingdom."

Barton's research is important for understanding how DNA is damaged, repaired, and replicated within the cell. She demonstrated, in the early 1990s, that DNA can act like an electrical wire to transport electrical charges over long distances, and that this mechanism can be used by the cell to locate and repair potentially harmful mutations to DNA. In 2017, her team showed that this wire-like property of DNA is also involved in DNA replication. Barton and her colleagues have also designed metal complexes that recognize sites within DNA. These metal complexes can be used as tools to understand how DNA works as well as in the development of novel chemotherapy drugs.

Barton began working as a professor at Caltech in 1989, becoming a Hanisch Professor from 1997 to 2017, and the Kirkwood-Noyes Professor in 2017. She became the Davidson Leadership Chair in 2016.

More information about the Centenary Prize is online at: http://www.rsc.org/ScienceAndTechnology/Awards/CentenaryPrizes/Index.asp. 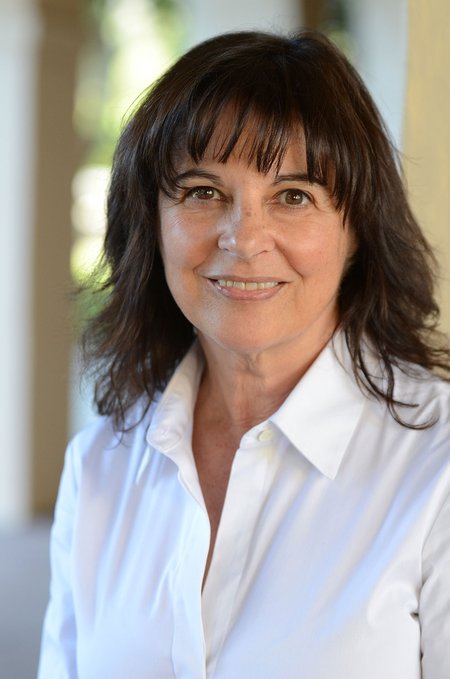 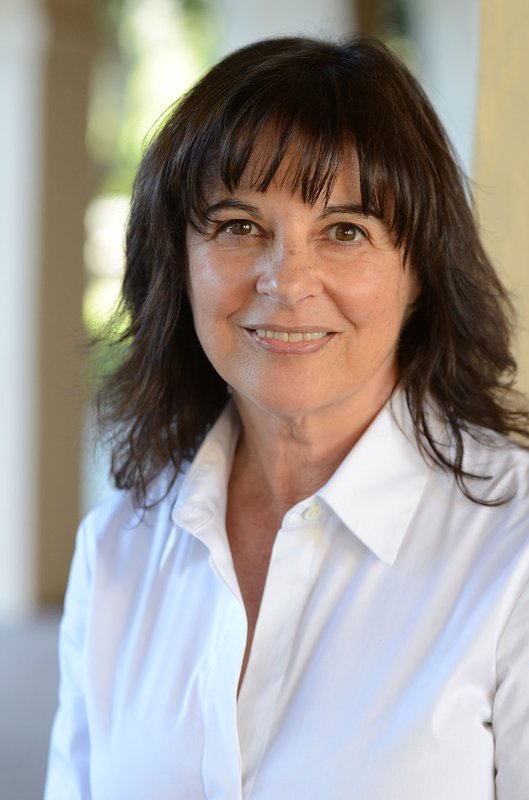