Dabiri Appointed to President's Council of Advisors on Science and Technology

President Joe Biden has announced the appointment of John O. Dabiri (MS '03, PhD '05), the Centennial Professor of Aeronautics and Mechanical Engineering, to the President's Council of Advisors on Science and Technology (PCAST).

Dabiri will join a group of 30 top scientists and engineers, including Frances Arnold, Caltech's Linus Pauling Professor of Chemical Engineering, Bioengineering and Biochemistry, on the board, which advises the president on matters involving science, technology, education, and innovation policy. Arnold, winner of the 2018 Nobel Prize in Chemistry, was selected as the co-chair of PCAST in January. 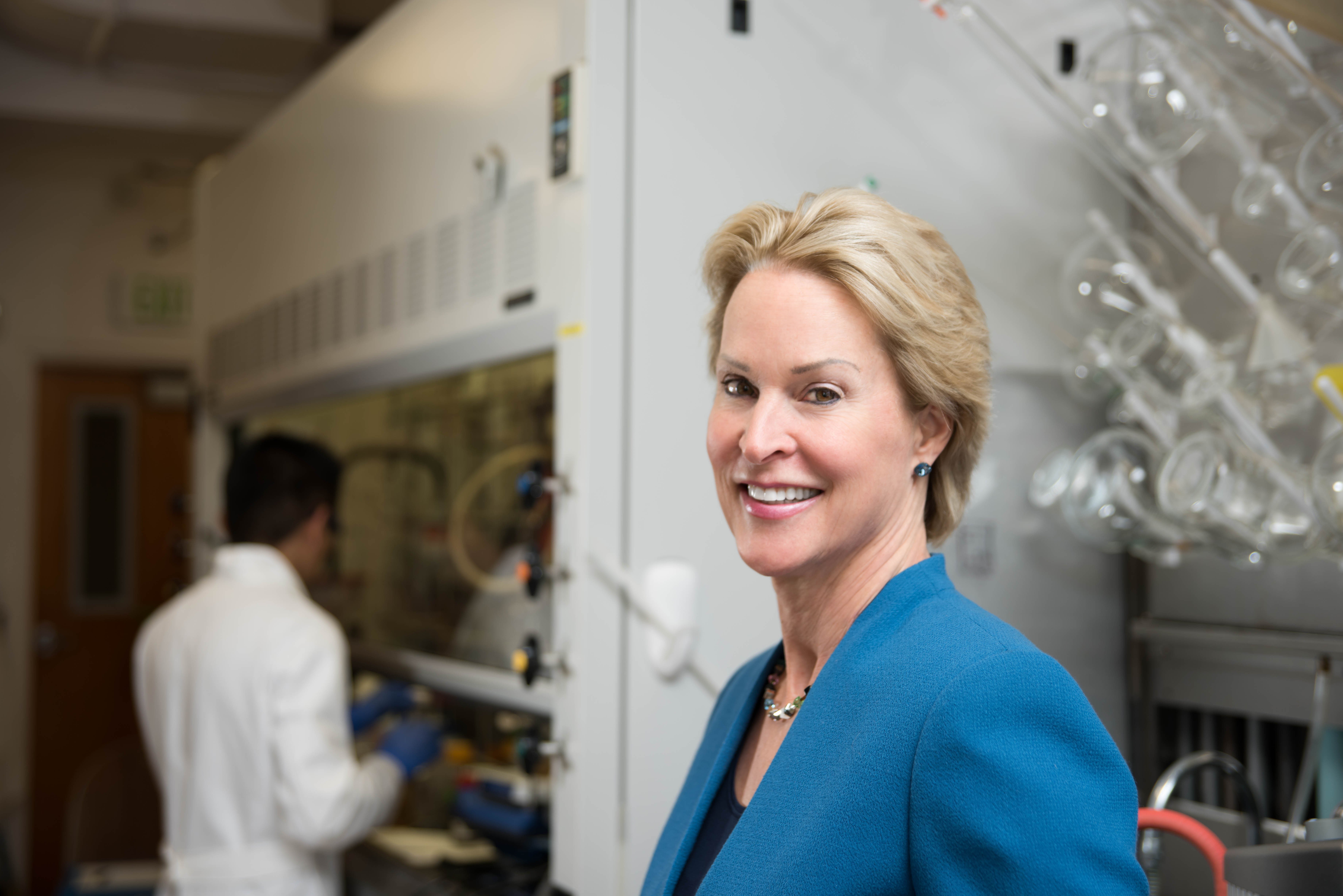 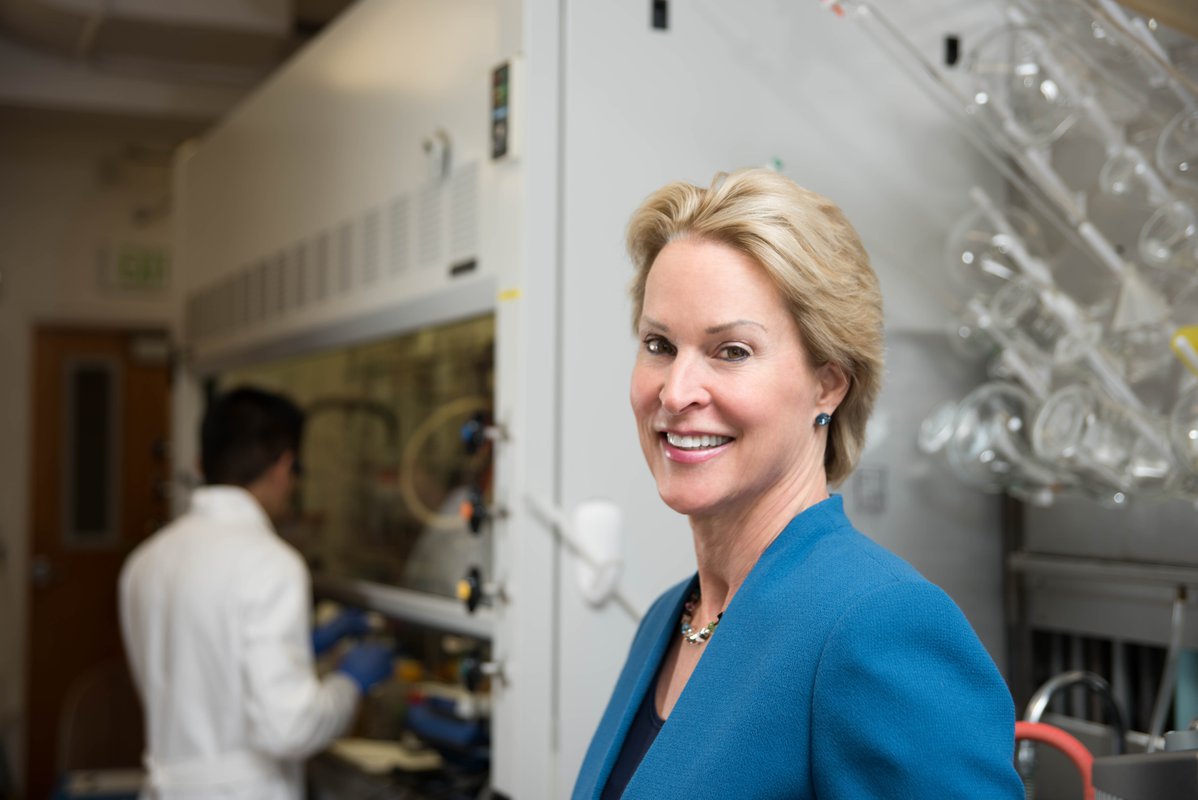 The group will also include distinguished alumni William Dally (PhD '86) and William Press (MS '71, PhD '73), as well as Caltech trustee Joe Kiani. Dally, chief scientist and senior vice president for Research at NVIDIA, is a computer scientist who invented hardware architectures behind parallel computing, modern supercomputers, and artificial intelligence. Press, Leslie Surginer Professor of Computer Science and Integrative Biology at the University of Texas at Austin, co-discovered the mathematical model for predicting the distribution of masses of galaxies throughout the universe and previously served as the vice-chair of PCAST during the Obama-Biden administration. Kiani—the founder, chairman, and CEO of Masimo Corporation, a medical technology company—is an engineer who invented technology to use light to measure how much oxygen is in a person's blood.

Presidents have established advisory committees of scientists, engineers, and health professionals ever since Franklin D. Roosevelt created his Science Advisory Board in 1933. "We're here to provide whatever input the president needs," Dabiri says. "My understanding is that we'll be meeting pretty frequently, as the president wants science to be a big part of his decision-making process."

While the council's various members are not limited to advising on specific topics, they each have different—if overlapping—interests and expertise. Dabiri hopes to provide perspective on issues related to sustainability and ocean science, topics he describes as "close to my heart," and to contribute to strategies that encourage bold, curiosity-driven basic research throughout the U.S. science and technology ecosystem.

At 41, Dabiri is the youngest member of the council. He joined Caltech's faculty as an assistant professor in 2005, after receiving his MS and PhD from the Institute in 2003 and 2005, respectively, and was named associate professor in 2009. He became a professor in 2010 and served as chair of the faculty from 2013–14 and as the dean of undergraduate students from 2014–16. He accepted a faculty position at Stanford University in 2015 and then rejoined the Caltech faculty in 2019 as Centennial Professor.

His research is focused on unsteady fluid mechanics (in which the speed of the flow is not constant) and flow physics, particularly as they relate to biology, energy, and the environment. His study of the movement of schools of fish led to new insights into the design of wind farms and his work on jellyfish led to the development of a tissue-engineered freely swimming jellyfish, the creation of which could help inform our understanding of the human heart. More recently, he has developed implants that modulate the motion of natural jellyfish (causing them to swim faster and more efficiently) for potential use as robotic ocean sensors. Dabiri was named a MacArthur Fellow in 2010; was listed as one of MIT Technology Review's Innovators Under 35 in 2013; and received the National Science Foundation's Alan T. Waterman Award, which recognizes exceptional researchers age 40 or younger, in 2020.

"The members of PCAST bring a diverse set of perspectives on how we can maximize the benefits of science and technology for the nation. I'm honored to have the opportunity to work with them and to be able to offer my assistance to the president," Dabiri says. He adds that the experts on the council will also leverage their connections to colleagues throughout the fields of science and technology. "Caltech does a lot of wonderful basic science. We'll be thinking about how we can leverage that for the American people," he says.

The group will begin meeting virtually at least once a month this fall and hopes to begin connecting in person in Washington, D.C., starting in 2022.

Share this
Tags
awards and honors engineering
See All News   >