Three Caltech chemists are being honored with American Chemical Society (ACS) national awards. Provost David A. Tirrell, Ross McCollum-William H. Corcoran Professor of Chemistry and Chemical Engineering and the Carl and Shirley Larson Provostial Chair, has won the Ronald Breslow Award for Achievement in Biomimetic Chemistry. Tirrell's research interests lie in the chemistry of chain-like molecules, including polymers and proteins, and in the use of amino acids not found in living organisms to engineer and probe protein behavior.

Harry B. Gray, the Arnold O. Beckman Professor of Chemistry, and his former student Bryan M. Hunter (PhD '17), a Caltech visitor in chemistry and Rowland Fellow at Harvard University, have won the Nobel Laureate Signature Award for Graduate Education in Chemistry. Gray and Hunter have together done research on solar fuels, specifically on searching for better solar fuel catalysts that can efficiently convert water into oxygen and hydrogen fuel.

The ACS awards are "designed to encourage the advancement of chemistry in all its branches, to support research in chemical science and industry, and to promote the careers of chemists," according to an ACS press release. Recipients will be honored at an awards ceremony on April 2, at the 257th ACS National Meeting in Orlando, Florida.

More information about the 2019 ACS awards is available from the ACS website. 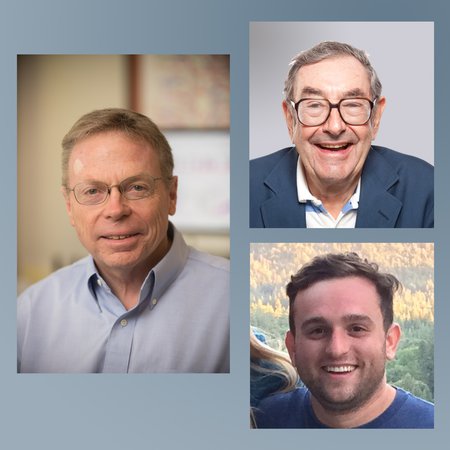 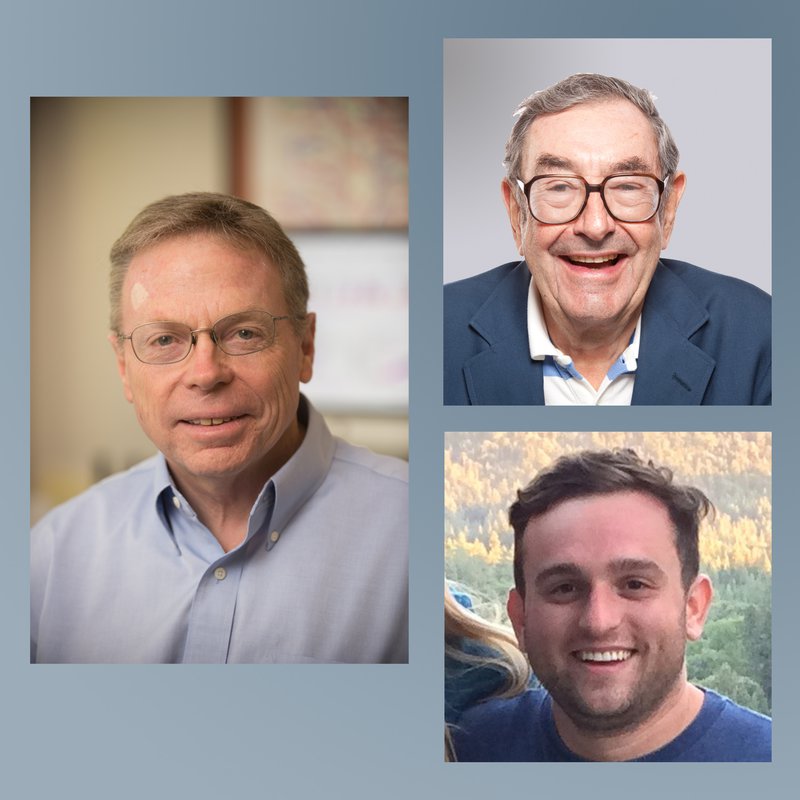