Caltech alumna Suchita Nety (BS '17) will receive a Paul & Daisy Soros Fellowship for New Americans, receiving up to $90,000 in funding for her graduate studies and joining a prestigious community of fellows.

The program recognizes immigrants and children of immigrants for their "potential to make significant contributions to United States society, culture, or their academic fields," according to the award announcement. Born in Sunnyvale, California, Nety is the daughter of immigrants who came to the United States from India for graduate school.

"It is an honor to join the P.D. Soros community and have the opportunity to learn from a diverse group of creative and talented people spanning many disciplines. I feel grateful to be part of a celebration of immigrants' contributions to this country at a time when the political rhetoric surrounding immigration is often very negative," Nety says. "I owe this award to my family and the mentors who have inspired me and supported my personal and professional growth."

Currently, Nety is a student in the Harvard Medical School/MIT MD-PhD program, where she hopes to develop molecular tools that could precisely control when, where, and how immunotherapies and cell-based therapies work in patients' bodies.

Nety's interest in scientific research was sparked early in life when she participated in a microbiology demonstration at age 11, during which she watched bacterial colonies grow from swabs taken on door handles and the insides of her cheeks. Once at Caltech, she joined the lab of Mikhail Shapiro—assistant professor of chemical engineering, Schlinger Scholar, and Heritage Medical Research Institute Investigator—engineering proteins that can be used as ultrasound imaging agents. Nety worked in Shapiro's lab for four years through Summer Undergraduate Research Fellowships and received the George W. Housner Award at commencement.

"Suchita is the kind of student who makes me happy to be a professor. She's an exceptional scholar and person. In our laboratory, she contributed to multiple seminal discoveries, transforming the ability of ultrasound to serve as a technology for imaging cells and molecules. And she was an integral member of our lab's culture. I am thrilled that she will be part of the Soros Fellowship, which is also an exceptional community," says Shapiro, who was himself a Soros Fellow in 2004. Another member of Shapiro's laboratory, bioengineering graduate student Mohamad Abedi, received the Soros Fellowship in 2015.

But as much as Nety loved research, a career in medicine had always been in the back of her mind. "As a child, I spent a lot of time with my grandmother, whose desire to be a doctor was thwarted by her circumstances growing up during the turbulent era of Indian independence," Nety says. "She instead devoted her life to social work. Both she and my grandfather were freedom fighters for independence. Their example encouraged me to find a tangible way to give back to society." Nety adds that she hopes to combine her passions for medicine and research by pursuing a career as a medical oncologist while running a lab where she develops tools to treat and study cancer.

Nety was among 30 fellows selected from a pool of 1,766 applicants. The Paul & Daisy Soros Fellowships for New Americans program was founded by Hungarian immigrants Daisy M. Soros and her late husband Paul Soros (1926–2013). 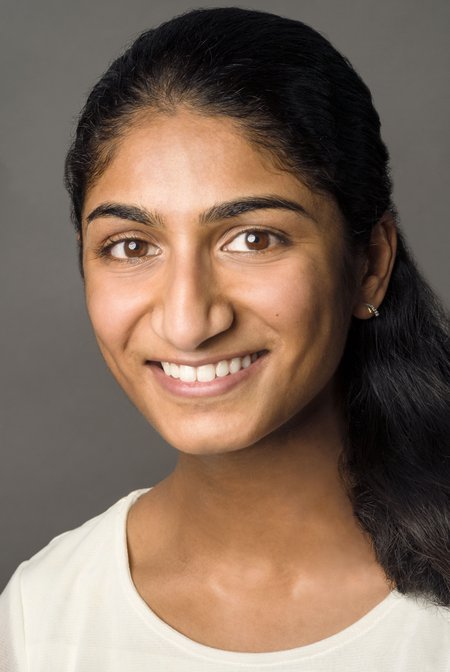 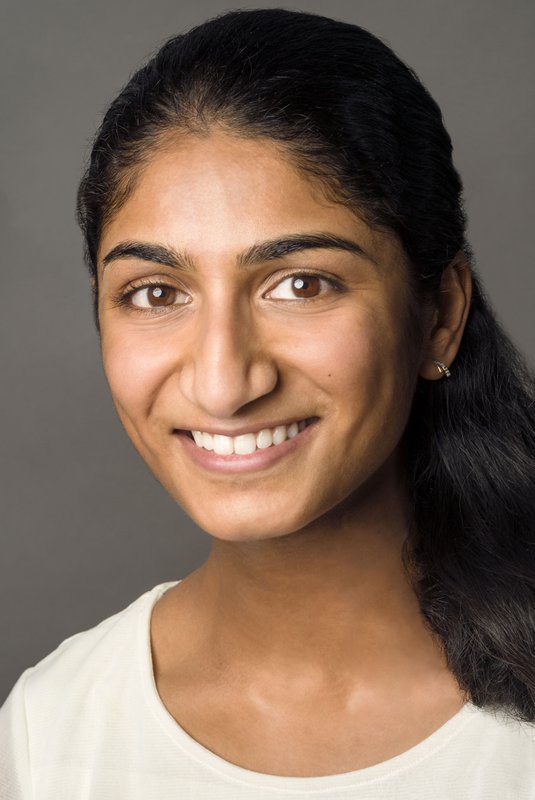